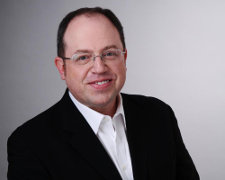 Corner Gas star Brent Butt will visit Meaford on January 12 to share some of his stand-up comedy. His visit comes on the heels of the recent release of a movie version of his popular television show, and he shared with The Independent his thoughts about small towns, comedy, and turning a popular television show into a major motion picture.

More than 100 children and parents were on hand at the Meaford Public Library earlier this week for a special visit from Santa. The group enjoyed songs, played with jingle bells, and Santa read from his favourite books.

Join the Cast of Annie Jr. at Meaford Hall

Meaford Hall Arts & Culture Centre has announced a partnership with Sandcastle Theatre for an upcoming production of Annie Jr. There are plenty of roles for young people ages 8 - 19, including featured characters and ensemble roles as orphans, tourists and servants.

Monday Night Book Club Reviews - Mom and Me and Mom, by Maya Angelou 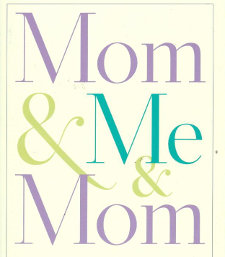 Maya Angelou, the often published speaker of the American Black voice, died earlier this year. Her tributes were many and well deserved. To understand her impact it is essential that readers understand the time in which she wrote. To have been published, had plays produced, performed, and to have spoken at many memorable moments would be an accomplishment for any person today. However, to have accomplished this in the Forties and Fifties as a black woman is mind-boggling.