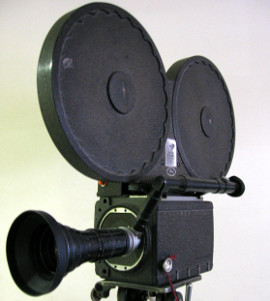 Attention young filmmakers, the libraries of Bruce and Grey counties want your films for the 2019 Grey Bruce Youth Film Festival to be held at the Owen Sound Galaxy Cinemas on June 12, 2019.

Short animated or live action films of a maximum of 10 minutes in length from students in grades 7 through 12 are eligible.  Interested teens can pick up an application form from their public library or download one from www.owensound.library.on.ca. Deadline for submissions is Saturday, May 13, 2019.

Along with the junior, senior and people’s choice categories, this year’s festival features a category sponsored by Grey Bruce Pride. Films that explore what it's like to be an LGBTQ+ youth in our community will be eligible for an additional cash prize.